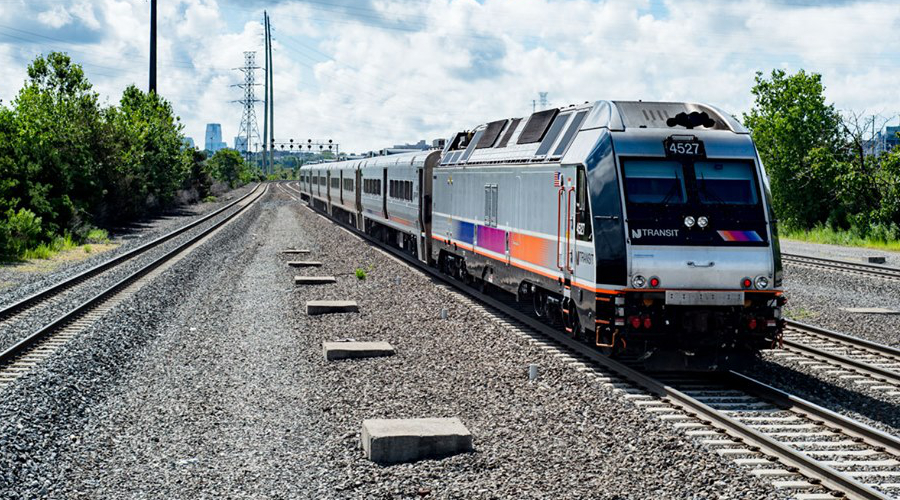 Despite the fare freeze, the transit agency has “been drastically transformed and improved over the last five years,” Murphy said in a press release. On-time performance (OTP) is up, cancellations are down and engineer ranks have been replenished with the hiring of 127 engineers. In addition, the Murphy administration has committed an unprecedented amount of funding to NJ Transit, state officials said.