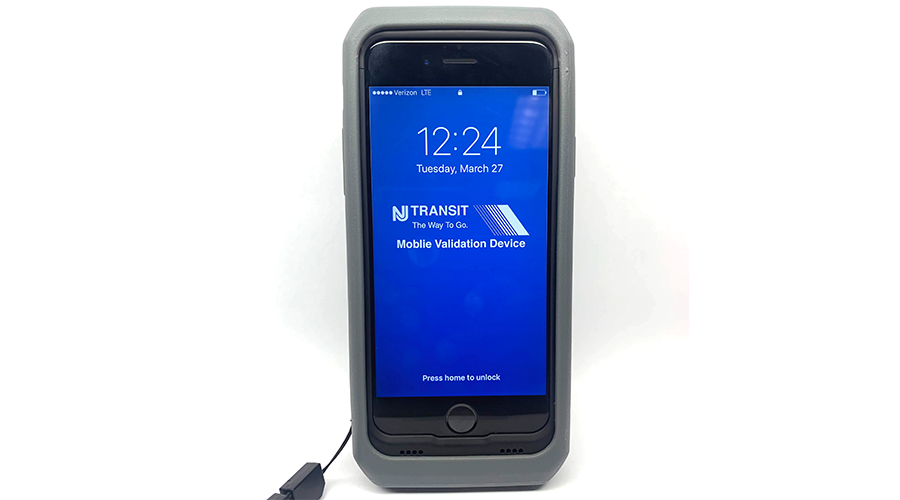 Crews can use the devices to scan paper and electronic tickets, eliminating contact while validating fares. The devices also display information about potential service disruptions to crews members.

The devices were previously beta tested and will be deployed first on the RVL in stages over the next several weeks.

The program will be evaluated before moving to other NJ Transit rail lines, agency officials said.