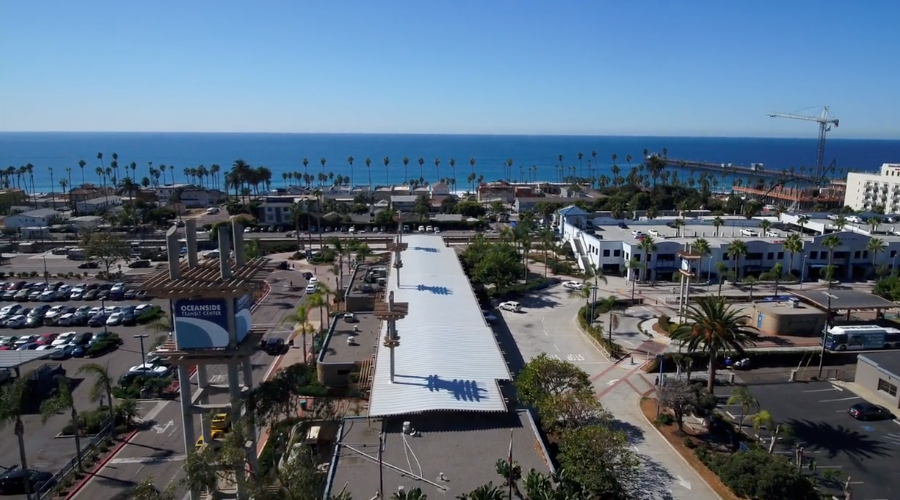 The site consists of 19 contiguous parcels with a building capacity of over 650,000 square feet, and is located less than a mile from the Pacific Ocean.

The RFP calls for potential developers to submit bids to turn the 10-acre site into a higher density, mixed-used development that will expand transit ridership and draw more residents and visitors, CBRE officials said in a press release.

The TOD will provide a revenue source to accommodate transit operations at the center and serve as NCTD’s administrative headquarters.

Proposals are due April 15.