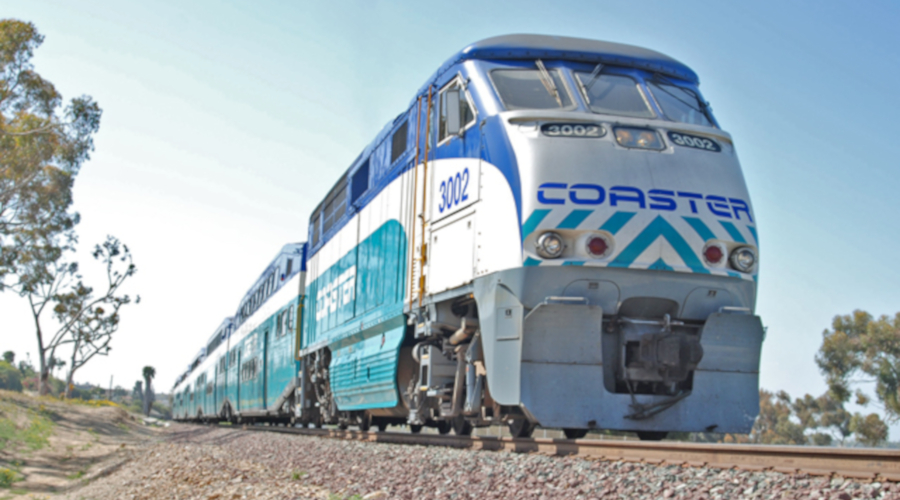 The North County Transit District's (NCTD) board has requested funding from the San Diego Association of Governments (SANDAG) to support the purchase of two trainsets for the Coaster commuter-rail line in San Diego.

NCTD needs the additional trainsets in order to increase from 22 to 42 Coaster trips during weekdays. An increase would mean trains would arrive every 30 minutes during peak periods and every 60 minutes during non-peak periods, NCTD officials said in a press release.

Currently, Coaster trains arrive every 45 minutes to an hour during peak periods and every three-and-half hours during non-peak periods, officials said.

If SANDAG approves funding for the Coaster vehicles later this month, NCTD could increase the service within the next three years. The requested funding amount was not disclosed.