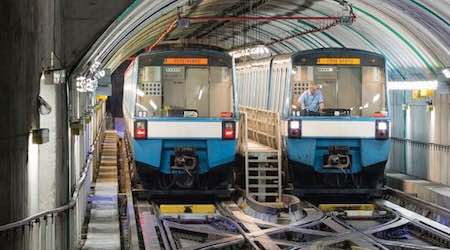 As a result, STM was able to reduce its asset maintenance deficit from CA$4.3 billion to CA$3.8 billion, agency officials said in a press release.

The investments were in line with the agency's 2015 strategic shift aimed at improving passenger service.

Between 2017 and 2020, STM plans to invest CA$4.5 billion into its system — more than the agency has invested in asset maintenance over the last decade combined, according to STM.

Funding for these investments come from the Montreal Agglomeration, as well as the governments of Quebec and Canada.