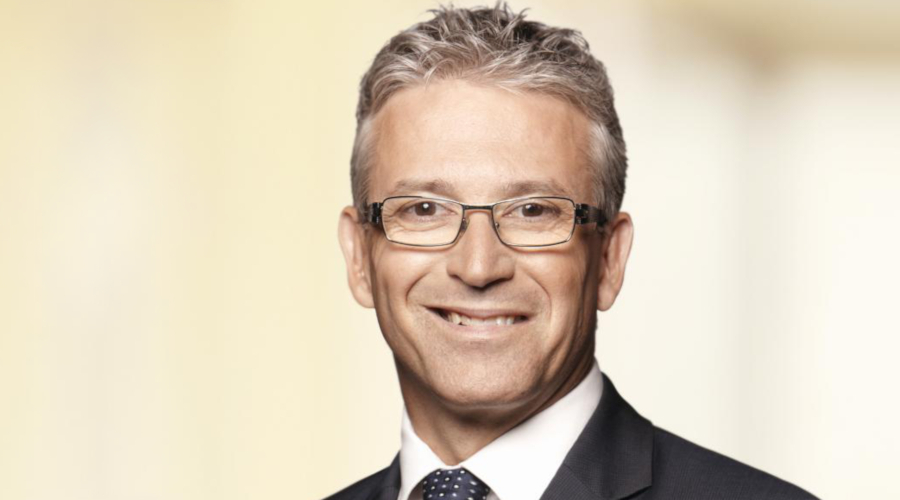 During his time at STM, Tremblay has overseen the agency’s extended service hours, the Montreal Metro Blue Line extension and an increase in universally accessible stations, STM officials said in a press release.

He also has helped create an integrated mobility strategy for the future.

“Luc Tremblay has transformed the STM and put it on the path to excellence, and the board wishes to sustain this momentum to reach even greater heights,” said STM Chair Philippe Schnobb.