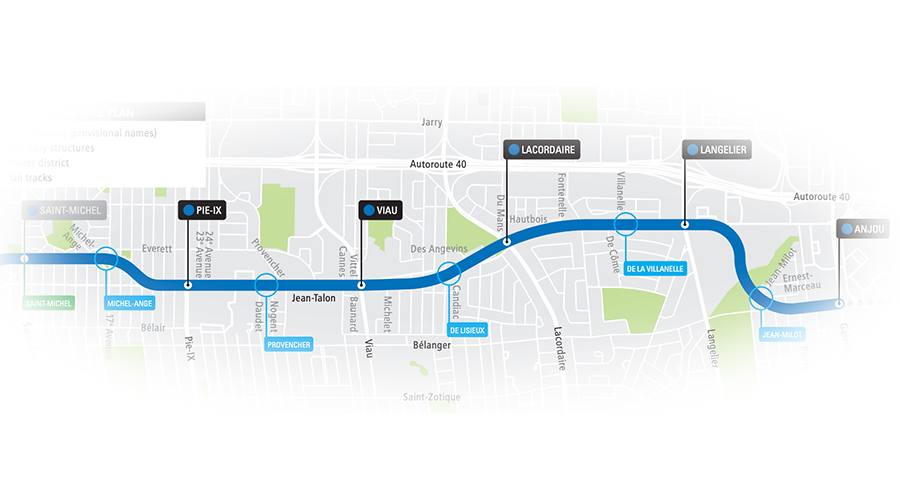 Following an analysis of recommendations and discussions earlier this year, STM prepared an action plan to address some of the main suggestions. They include plans for:

The recommendations are based on public input, STM officials said in a press release.