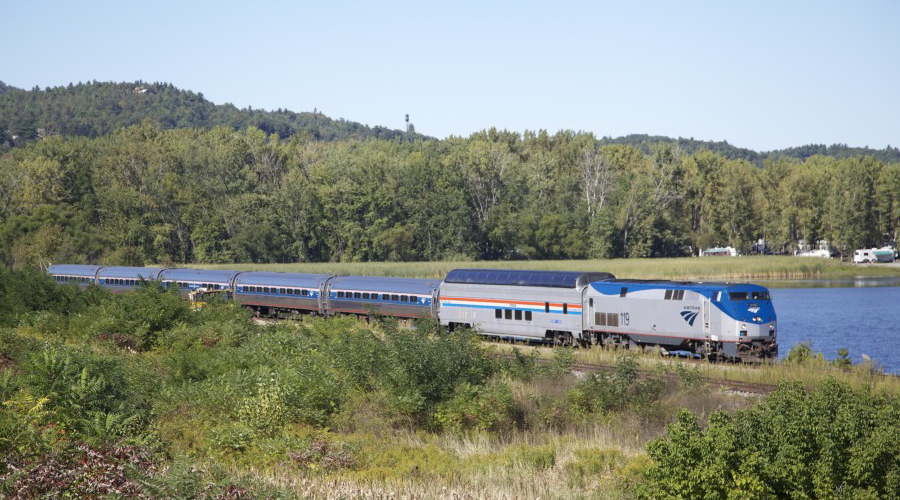 In a letter to U.S. Transportation Secretary Pete Buttigieg and Federal Railroad Administration Acting Administrator Amit Bose, the mayors ask that passenger rail be a top priority in the Biden administration's infrastructure proposal known as the American Jobs Plan, as well as in the current Fixing America's Surface Transportation (FAST) Act reauthorization legislation that expires Sept. 30.

The letter was signed by Mayors Lori Lightfoot of Chicago; Jacob Frey of Minneapolis; Melvin Carter of St. Paul, Minnesota; Tom Barrett of Milwaukee; and Satya Rhodes-Conway of Madison, Wisconsin.

Specifically, the mayors want Amtrak’s Hiawatha line — which currently operates between Chicago and Milwaukee — to be extended to Minneapolis/St. Paul with a stop in Madison.

"The envisioned passenger-rail service would improve regional connections between our major urban centers, facilitating interstate travel and commerce while reducing emissions and congestion,” the mayors wrote.

Past actions of state governments "who didn’t understand the benefits of passenger rail" have hurt their cities economically, the mayors said.

"Due to the past actions of the federal government, our national rail infrastructure continues to lag behind the rest of the world. To counter this trend, we strongly support modernizing and expanding Midwest passenger rail through investments in the FAST Act reauthorization and the American Jobs Plan," the letter stated.

The mayors' letter may be read here.