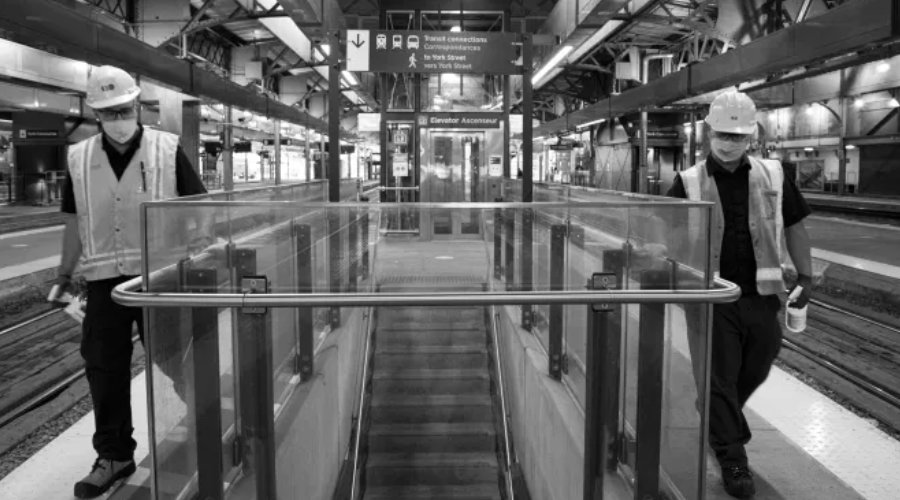 Toronto Union Station and the surrounding rail corridor will be getting upgrades in preparation for increased service levels and for the years ahead, according to a blog on the Metrolinx website.

Union Station normally serves about 350,000 people each day. The planned work at the station will support an expected daily traffic increase to four times the number of trains, agency officials said.

In the past year, Metrolinx has opened the new Union Station Bus Terminal, and after an extensive revitalization will reopen the Union Station Bay Concourse and the Bay East Teamway later this year.

This year, crews will start preliminary work to widen a platform and construct a new south platform that will include canopies and a concourse area below. Revitalization work will continue on some staircases, with upgrades to passenger communication and security systems within the trainshed.