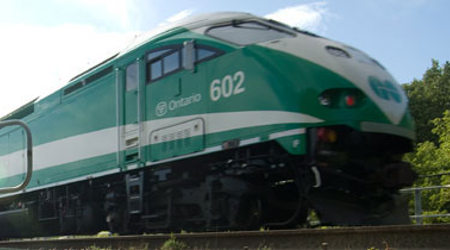 The selected firms are eligible to participate as operators on applicant teams for the project's upcoming design-build-finance-operate-maintain (DBFOM) procurement process.

Metrolinx evaluated the companies' approach, experience and financial capacity to deliver the expected scope of operations for the planned RER service, agency officials said in a press release.

In July 2017, Metrolinx issued a request for qualifications (RFQ) for an operator to work with the agency as it finalizes arrangements for the RER plan.

As part of the RER project, Metrolinx will increase the number of GO Transit trains it runs each week from 1,500 to 6,000. The project also involves electrifying core segments of GO Transit's rail network.