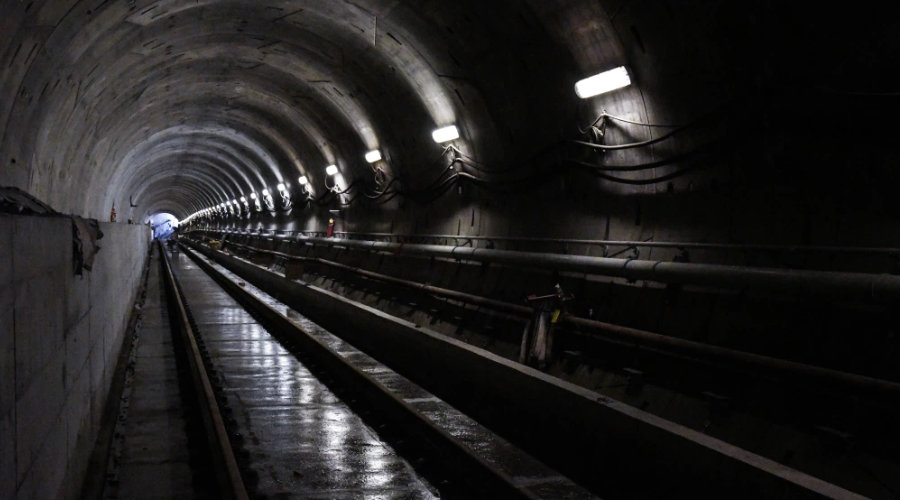 Infrastructure Ontario (IO) and Metrolinx have identified Strabag and West End Connectors as the first negotiations proponents (FNPs) to design, build and finance the tunnels for the Scarborough Subway Extension and the Eglinton Crosstown West Extension projects in Toronto.

Identification of the FNP is the first step in the negotiations process. IO and Metrolinx will work with each team to finalize the details of their RFP submissions to ensure that each team has a proposal that provides the best value for the province, according to a press release issued by IO and Metrolinx.

Upon successful conclusion of this process, each team would then proceed toward closing on a contract this spring, IO and Metrolinx officials said.

IO and Metrolinx’s approach is designed to speed up construction of the tunnels. During negotiations with IO and Metrolinx, each team is permitted to undertake certain design and early works for the projects, with potential for early on-site construction mobilization at the Scarborough site. Tunnel boring work is expected to begin next year.