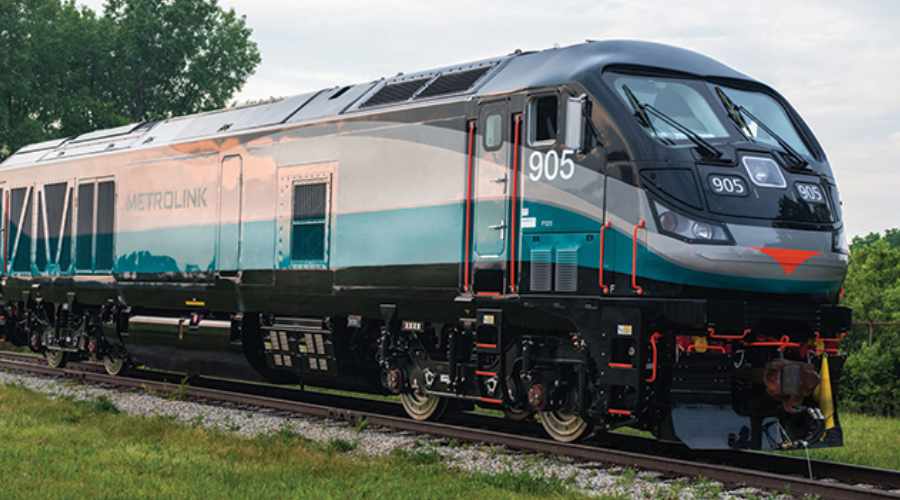 Metrolink yesterday announced advancements in its Earthquake Early Warning System (EEW) that will automatically apply brakes to slow or stop trains during an earthquake in Southern California.

Metrolink deployed a previous version of the technology in September 2021 that could send automated messages to train crews to slow or stop a train, but did not include automated brake enforcement. The next phase of the technology is being tested along Metrolink's 91/Perris Valley Line between Riverside and Perris, California.

The rollout is supported under a partnership with California Department of Transportation and the U.S. Geological Survey (USGS), Metrolink officials said in a press release.

The EEW is based on an interface between the USGS-operated ShakeAlert and Metrolink's positive train control (PTC) system. ShakeAlert is another early-detection system that provides data to train operators within seconds of an earthquake being detected.

The new system will also provide enhanced data to support inspection of the rail network and resumption of service following the earthquake, Metrolink officials said. It automatically processes ShakeAlert data and sends PTC messages to trains in the impacted area based on earthquake severity.

"The program identifies where protection is needed on a rail network to safely continue rail operations," said Robert-Michael de Groot of the USGS Earthquake Science Center in Pasadena, California.