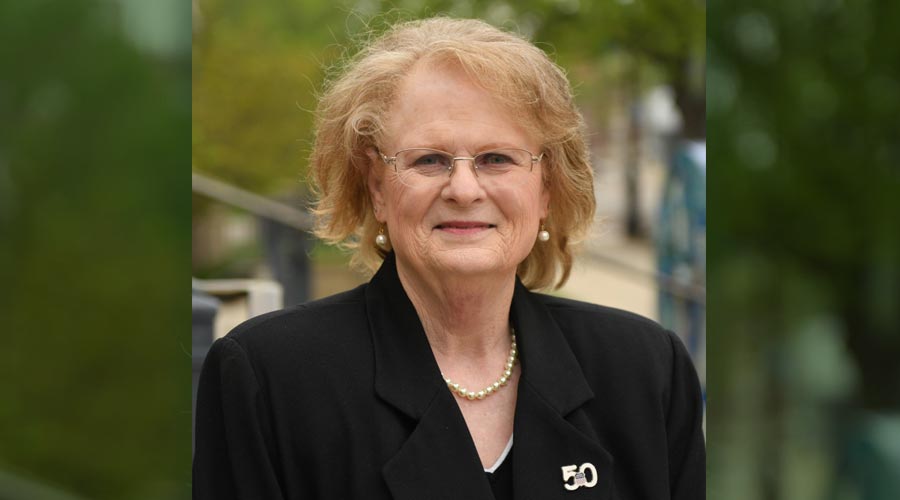 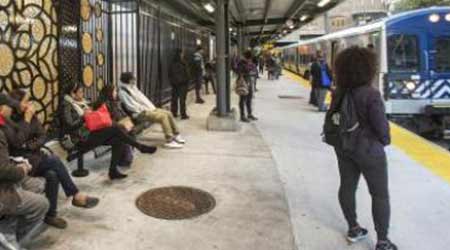 MTA Metro-North Railroad has finished restoring and upgrading the Fordham Station in the Bronx, N.Y., the agency announced yesterday.

The work includes a rebuilt northbound platform with double the capacity as the previous one, as well as a new entrance and new permanent artwork. The upgrades follow the complete renovation of the building in 2014, Metro-North officials said in a press release.

Metro-North acquired a narrow strip of land from Fordham University to expand the station's northbound platform. Crews also installed a ramp that's accessible to people with disabilities at the north end of the southbound platform.

"Fordham Station is the busiest reverse-peak commutation station in the nation," said Metro-North President Joseph Giulietti. "These renovations are making it easier, more comfortable and more pleasant for our Bronx customers who work outside the city to get to their jobs."