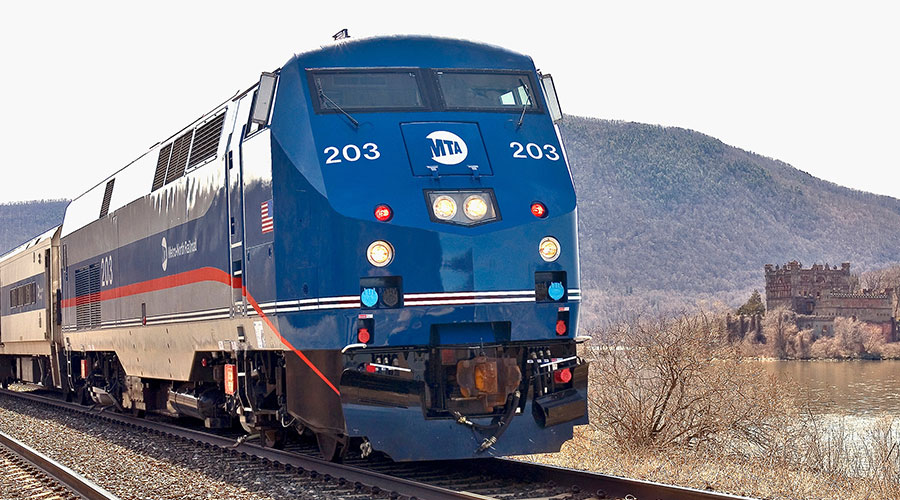 After the work is completed by year's end, Metro-North will be able to reopen the station as a weekend stop on the Hudson Line, MTA officials said in a press release.

The work is an interim step toward the redesign of the Route 9D corridor north of Breakneck known as the Breakneck Connector. That segment will mark the first mile of the planned 7.5-mile Hudson Highlands Fjord Trail linear park when it undergoes construction next year.

Some initial site preparation has already occurred between the tracks and Route 9D. Metro-North removed overgrowth to prepare the area for necessary measures, including an off-road trail that will connect passengers to the southbound platform, a safety fence and temporary wayfinding signage.

"Safety is at the core of everything we do. Our Breakneck Ridge Station is the gateway to one of the most popular and iconic hiking destinations in the region," said Metro-North President Catherine Rinaldi.