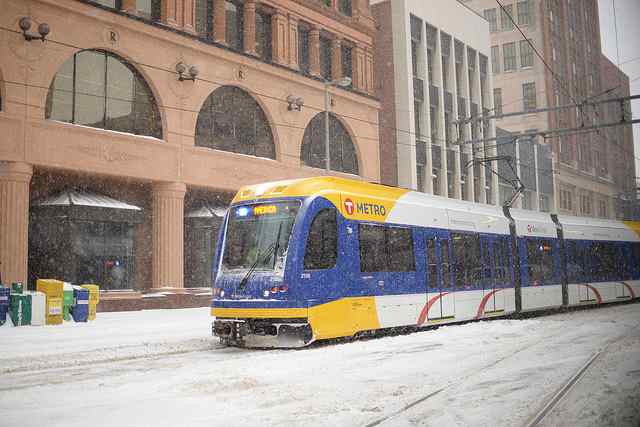 The council determined that the project's final environmental impact statement is adequate under Minnesota rules, Met Council officials said in a press release.

The decision came shortly after the Federal Transit Administration signed a record of decision for the statement, which signaled that the environmental review was complete from a federal standpoint.

In addition, the council also set the project's final scope and budget at $1.536 billion following a recommendation from the extension's corridor management committee. Together, these steps allow the project staff to seek FTA permission to enter the engineering phase to complete the designs.

With the budget set, the Met Council will seek the state's share of the project in the 2017 legislative session. Project planners must secure all local funding before they can submit the request to the FTA for full federal funding in mid-2017, council officials said.

The federal government is expected to pay nearly half of the project's cost, with the state share coming in at $149.6 million, or 10 percent of the total cost. The council will seek a metro-area sales tax for transit, which would provide funding for the construction and operations of the line and other transit services in the future.

Heavy construction will occur 2018 through 2020. Under the plan, passenger service would begin in 2021.