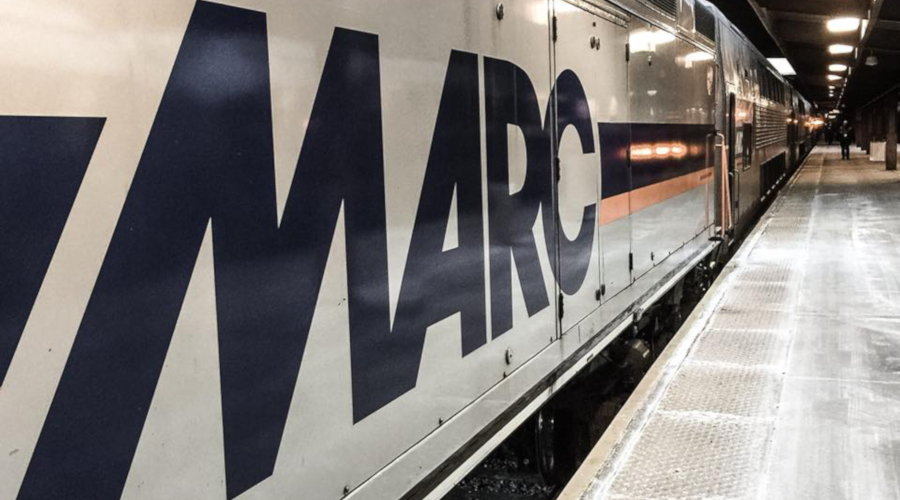 Under the proposal, MTA would be required to enter negotiations with Washington, D.C., Virginia and the railroads that use and own the tracks south of Washington Union Station.

The bill also calls for the Maryland Department of Transportation to develop a pilot program that would have MARC trains sharing tracks with the Virginia Railway Express, as well as a study on building a rail connection between Penn Station and Camden Station in the Baltimore area.

Additionally, the bill orders a similar agreement with Delaware and train companies in the state to close a gap in service between Perryville and Newark. MARC’s Penn Line could extend 20 miles to Newark under the plan, the newspaper reported.