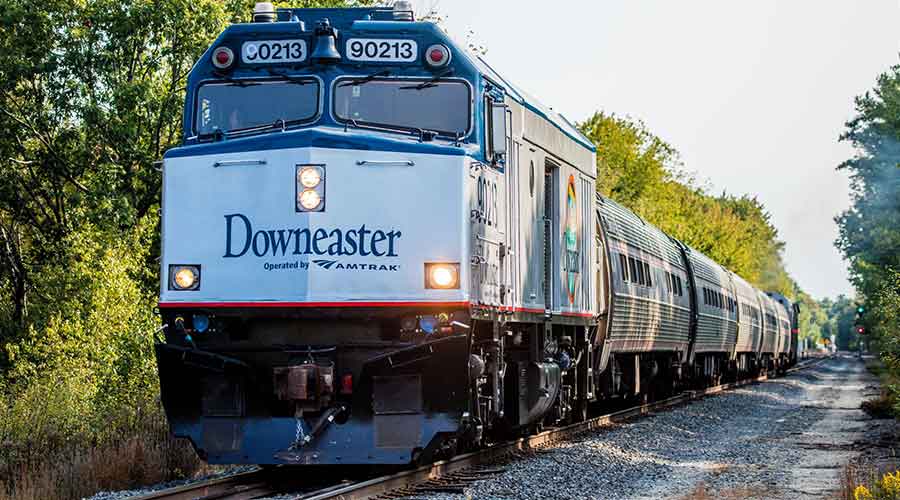 The Maine Department of Transportation is studying a potential expansion of Amtrak’s Downeaster line from Brunswick to Augusta, Waterville and Bangor.

The Downeaster Line connects Portland, Maine, to Boston and is managed by the Northern New England Passenger Rail Authority.

Ridership estimates range from 5,150 to 7,250 monthly riders, in addition to the existing Downeaster monthly ridership average of 47,500. The study reports an estimated opening in 2040 if the expansion moves forward.