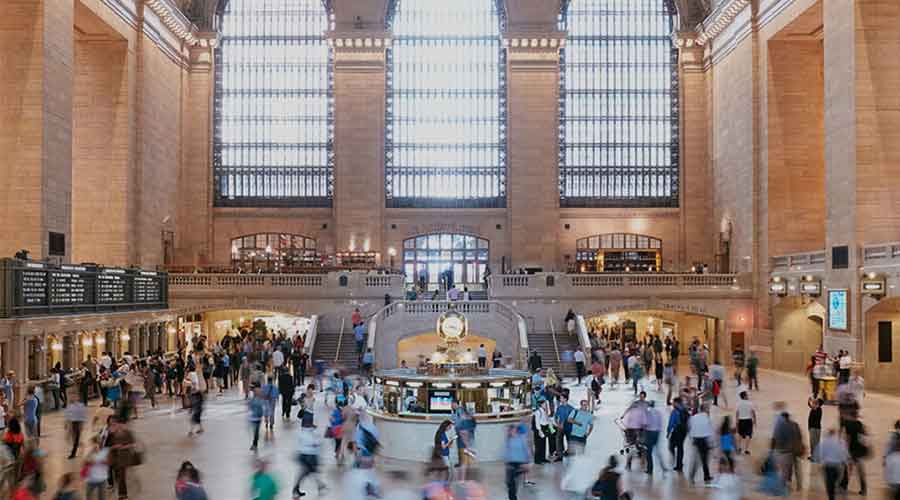 The Metropolitan Transportation Authority (MTA) has closed on its purchase of Grand Central Terminal in New York City from Midtown Trackage Ventures LLC.

The closing was reported by Real Estate Weekly.

The MTA in 1994 signed the Grand Central lease with American Premier Underwriters, which sold the ownership rights to Midtown Trackage Ventures in the early 2000s. Metro-North had been paying $2.4 million each year to use the property, according to the MTA.

MTA announced in November 2018 that it would buy the station and the Hudson and Harlem lines for $35 million. The interest rate environment — paired with a discount offered by the seller — meant it was cheaper for MTA to buy the terminal rather than continue to rent, MTA Chief Development Officer Janno Lieber said at the time.

"This transaction secures for the MTA control over development rights along the Harlem Line and Hudson Line, which will allow us to help local jurisdictions implement high quality transit-oriented development for generations to come," Lieber said.