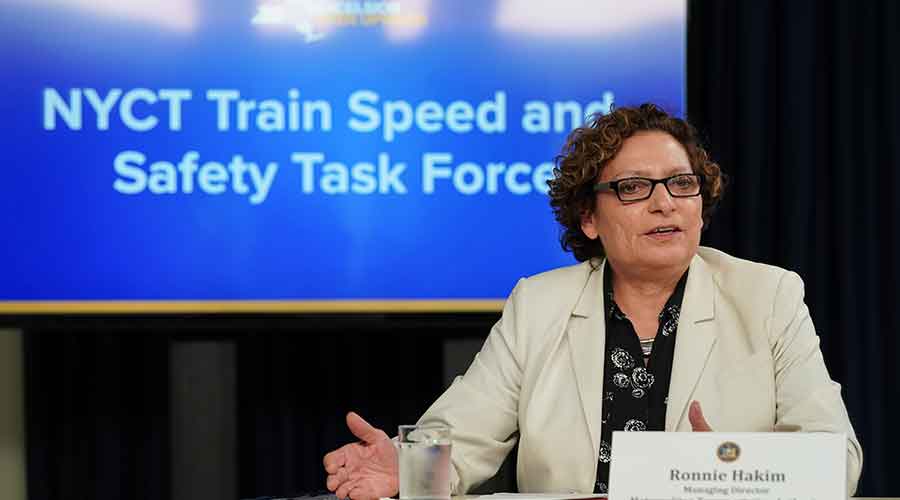 Subway train speeds on certain sections of track can be increased by as much as 50 percent, according to preliminary findings of the Metropolitan Transportation Authority's (MTA) Train Speed and Safety Task Force.

The task force initiated a study with engineering firm STV with the help of the Transport Workers Union. The study remains ongoing, but has already determined four core areas of focus that would lead to faster trains in New York City while prioritizing passenger and employee safety, MTA officials said in a press release.

The preliminary findings address stretches of track from 14th Street to 34th Street-Penn Station on the Seventh Avenue 1, 2 and 3 Lines and in Manhattan to the 34th Street-Hudson Yards terminal of the Flushing 7 Line.

The group's next step is to examine appropriate and safe speed limits using train operation testing in actual conditions to determine running speeds in different configurations, they added.

“Our modern trains are better designed than our older fleet, and we have new tracks and continuous welded rail, better water drainage, improved electric service and interlockings, all of which means we can safely increase speeds beyond those set 20 years ago,” said MTA Managing Director Veronique Hakim. “Our work continues, and we are committed to drastically improving service and increasing the reliability of the system for all customers.”