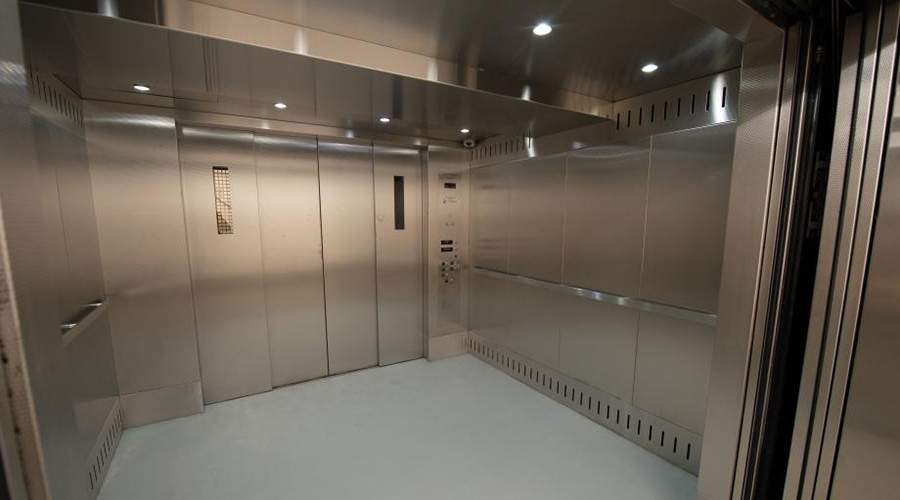 Four elevators were replaced at the station to provide better access to the northbound platform, while a new LiftNet system was installed so riders can exit the station even during a power outage and incident response times are improved. In addition, new CCTV cameras and a new fire alarm system were installed.

“Reliable access and high-functioning elevators to our deeper stations is critical to serving the riders of this community," said NYCT Interim President Craig Cipriano.

The project is part of a broader initiative to replace elevators at five deep stations in the Washington Heights neighborhood. Elevator depths reach 122 feet below ground.

Elevators were previously replaced at the 168th St. and 191st St. stations, and a final elevator will soon be operational at 190th St. Station.