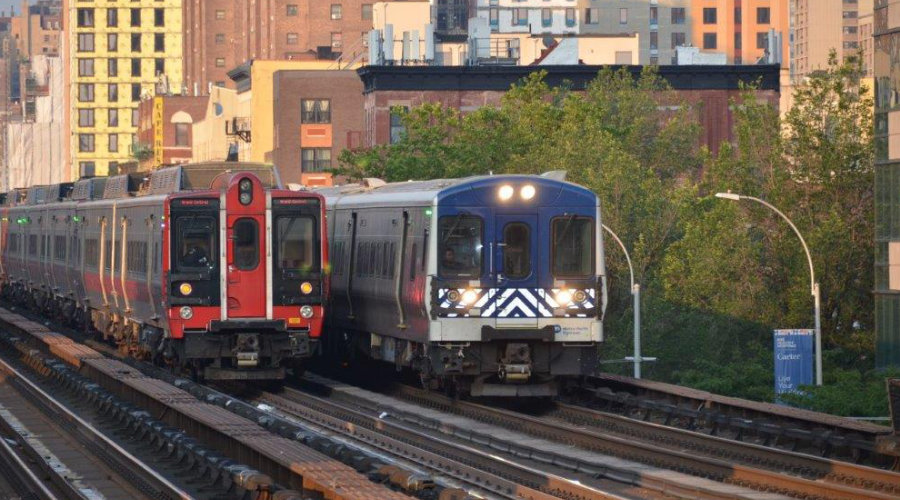 The ridership surge follows MTA's new fare pilot programs and train service increases made in an effort to lure riders back to mass transit, MTA officials said in a press release. In March, the commuter railroads rolled out a 10% discount on monthly passes and a new 20-trip ticket that saves 20% on regular peak one-way fares. In addition, City Ticket, which offers a reduced flat fare for rail travel in New York City on weekends, was extended to include all weekday off-peak trains at a fare of $5.

"Strong and dynamic transportation infrastructure is key to our recovery, and we are working hard to maintain our progress in returning to pre-pandemic levels," said New York Gov. Kathy Hochul in a press release.

Weekday trains have been steadily restored throughout the beginning of 2022, with LIRR offering more peak trains in both directions and Metro-North offering additional weekday trains on the Hudson, Harlem and New Haven lines.