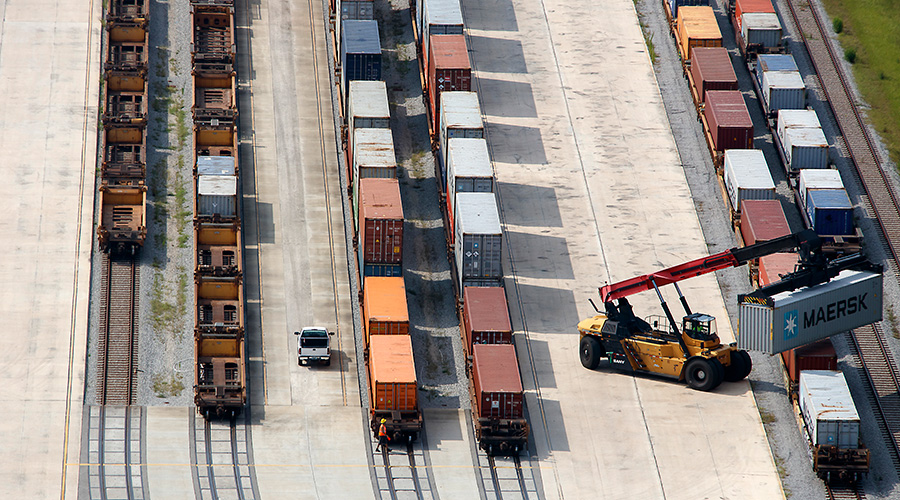 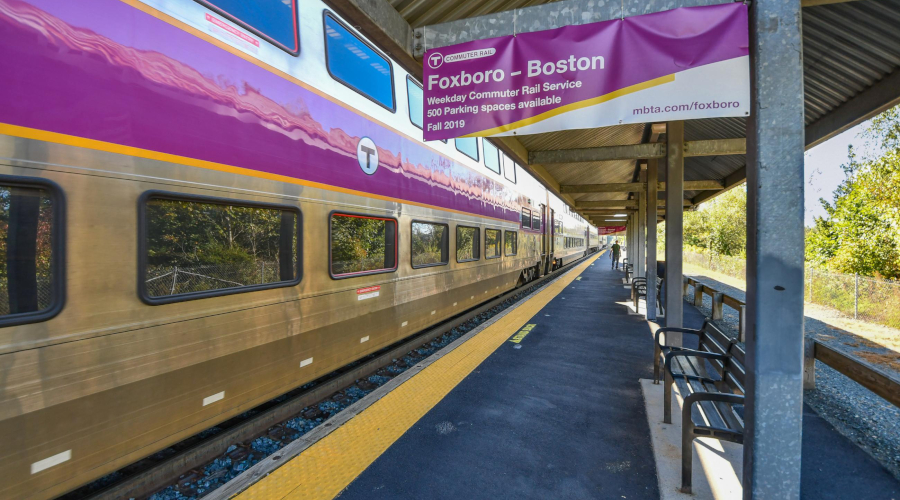 The Massachusetts Bay Transportation Authority on Sept. 12 will relaunch its commuter-rail service pilot program between the South and Foxboro stations.

The pilot program — which will provide direct service to Boston from Foxborough, Massachusetts — will be in effect for one year. The original Foxborough-Boston pilot program that launched in late 2019 was canceled in spring 2020 due to the pandemic.

The agency will offer 11 inbound and 10 outbound weekday trains via the Franklin Commuter Rail line, MBTA officials said in a press release. A one-way fare costs $8.75 and round-trip fare costs $17.50. The Kraft Group, a group of privately held companies in the sports, manufacturing and real estate industries, will cover parking prices at Foxboro station for the duration of the pilot.

"We’re excited to again launch this weekday service pilot between Foxboro and South Station, providing access to transit for more commuter-rail riders," said MBTA General Manager Steve Poftak. "We continue to be committed to improving public transit across all of the communities we serve, and we look forward to analyzing the pilot's data upon completion of the pilot."