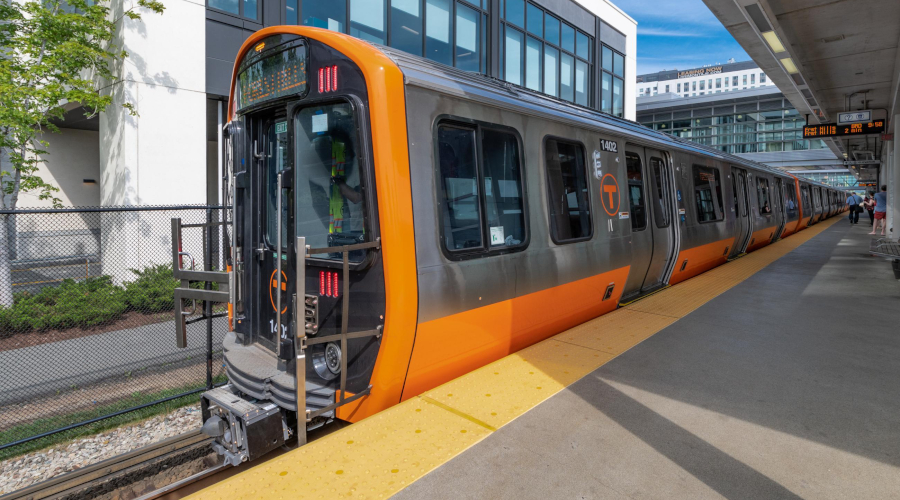 The Massachusetts Bay Transportation Authority yesterday announced it will shut down its Orange rail line entirely from Aug. 19 through Sept. 18.

The unprecedented shutdown will enable the agency to perform major revitalization work that will deliver multiple projects faster than originally planned, MBTA officials said in a press release. Those projects include track replacement, upgraded signal systems and station improvements. The agency will also complete track maintenance required by directives from the Federal Transit Administration.

Specifically, the work calls for:

This is the first shutdown of its kind in the agency's system, said MBTA General Manager Steve Poftak at a press conference yesterday.

"This is an unprecedented service diversion for the MBTA," Poftak said. "We have never shut down an entire line in this way in order to make sweeping improvements, but we're doing this because it's the fastest, most efficient way to deliver the benefits to our customers."

The announcement follows multiple safety directives issued by the FTA following three runaway-train incidents that have occurred since May. Last week, the federal government ordered MBTA to conduct a "stand-down" and require workers to attend safety briefings before being allowed to return to work in maintenance yards and shops. MBTA failed to respond to a prior order issued in June.

The Orange Line is one of the MBTA's busiest routes, averaging about 101,000 trips each day.