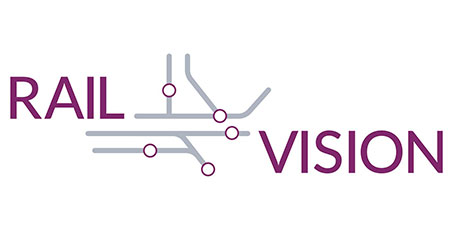 The Massachusetts Department of Transportation (MassDOT) and Massachusetts Bay Transportation Authority (MBTA) plan to hold an open house March 5 and conduct an online survey to educate the public about MBTA's Rail Vision, a two-year study aimed at identifying current and future commuter-rail needs.

The outreach will enable the MBTA and MassDOT to learn what's important to community members, what might incentivize motorists to use transit services and what barriers prevent members of the public from using commuter rail on a regular basis, authority officials said in a press release.

"Feedback from our riders and the general public plays a vital role in shaping our plans for the future of commuter rail," said MBTA General Manager Steve Poftak. "It also helps staff direct Rail Vision's focus."

In June 2017, the MBTA released a request for proposals for a Rail Vision study. Since then, the MBTA and MassDOT have met monthly with an advisory committee, which has helped form seven alternatives for a future commuter-rail system.

"While all alternatives provide higher frequency, all-day, bi-directional service with predictable, consistent schedules, they vary in their focus on service type, electrification and other key factors," MBTA officials said.

The authority already has launched Focus40, a future planning exercise for subway, bus and ferry services.