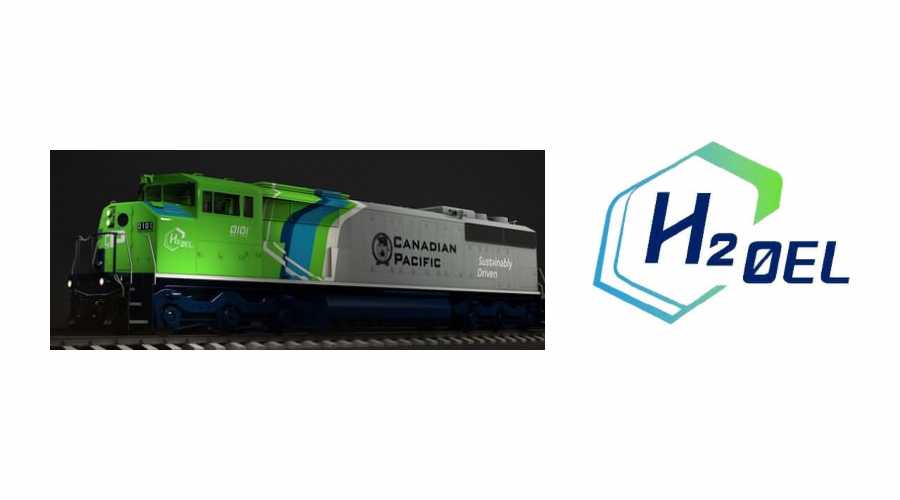 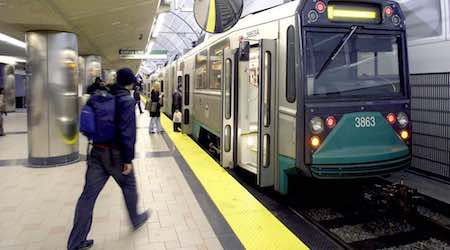 Dalton has managed major transportation construction projects from Chicago to Dubai, and brings "a wealth of technical knowledge, as well as familiarity with federal funding processes and stakeholder engagement," said MBTA General Manager Brian Shortsleeve in a press release.

Dalton most recently served as a vice president at Arcadis, a design and consultancy firm, according to his LinkedIn profile. He also served as a program manager for Parsons Group International Ltd. and the general manager of capital construction for the Chicago Transit Authority.

"John's experience with large and complex public transit projects is exactly what is needed to drive the Green Line Extension forward," Shortsleeve said.

In May, the MBTA's board approved a scaled-down version of the 4.3-mile extension, which now includes a downsized vehicle maintenance facility and fewer station amenities.

Meanwhile, Shortsleeve yesterday announced an internal reorganization to accelerate the pace of MBTA spending on state-of-good-repair and other capital projects. As part of that plan, Beth Larkin was named assistant general manager for capital delivery, a new department that replaces the design and construction group.

"Getting capital project funding out the door has long been a problem at the MBTA," Shortsleeve said. "We must dramatically accelerate how we develop, design and execute capital programs across all of our modes."

The Massachusetts Department of Transportation's capital investment plan calls for the MBTA to spend $6.5 billion on capital projects over the next five years, most of it on state-of-good-repair and other projects aimed at improving rider experience, Shortsleeve added.