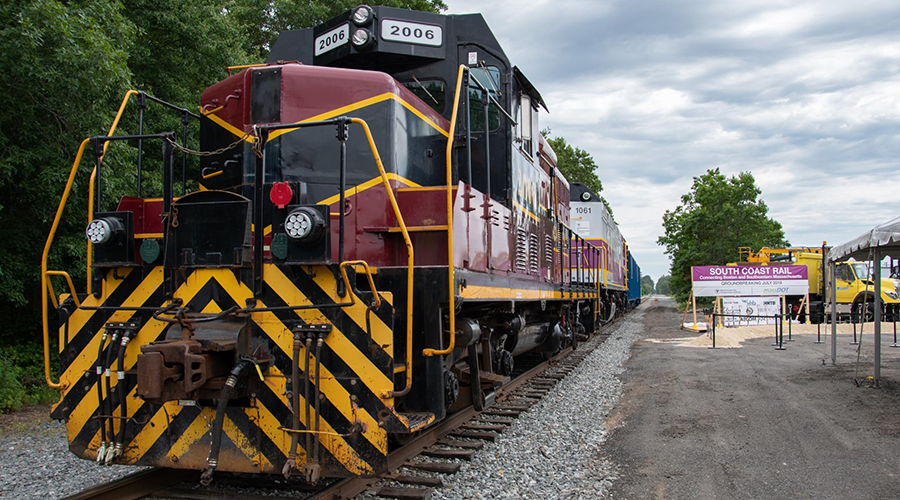 The construction is part of Phase 1 of South Coast Rail, a project to build a new southern line of the MBTA commuter-rail system along several abandoned and freight-only rail lines. The line will connect southeastern Massachusetts and Boston in fall 2023, MBTA officials said in a press release.

Under the contract, the joint venture will build two new commuter-rail stations in Freetown and Fall River, and a train layover facility with six storage tracks in Fall River.

Construction is expected to take 30 months and begin this summer.