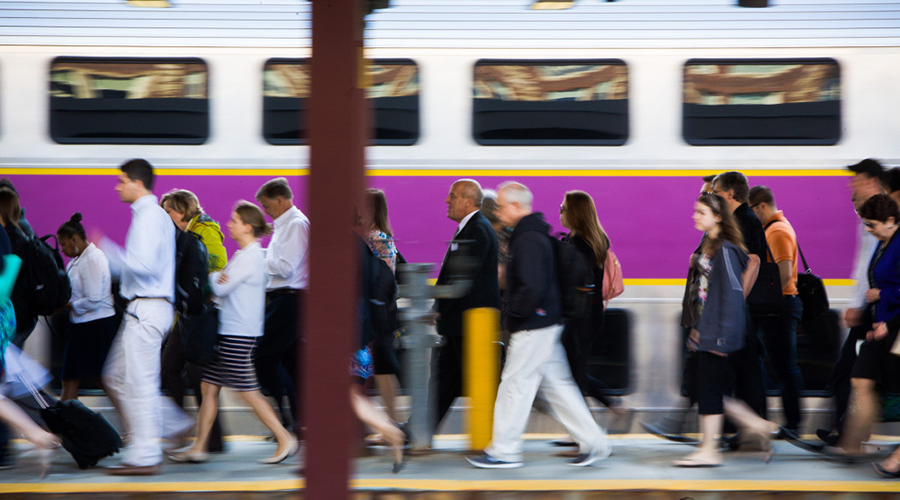 The four-year extension will bring MBTA and Keolis’ original operating contract — set to expire on June 30 — to its full term of contract options. Keolis has provided mechanical, transportation and engineering services to the authority since July 2014. The operating contract included options to extend the contract through 2024 or 2026.

Extending this contract avoids a potentially disruptive transition that might come with a re-procurement and followed by an uncertain multiyear transition to a new operator, MBTA officials said in a press release.