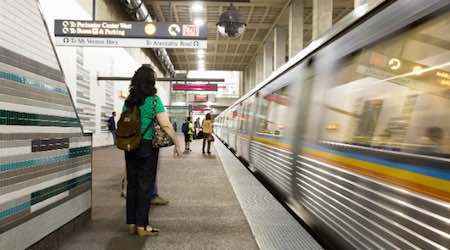 Early in this year's legislative session, state lawmakers are expected to introduce a bill that would ask voters in those counties to increase the sales tax to pay for MARTA expansions, the Atlanta Business Chronicle reported.

The news comes after Atlanta voters in November 2016 approved a half-cent sales tax increase that will raise $2.5 billion for transit improvements in the city proper. That measure was one of several that U.S. voters approved in the general election.

MARTA is hoping to give Fulton and DeKalb counties "the same thing Atlanta got in 2016," said MARTA Chairman Robbie Ashe, according to the Chronicle.