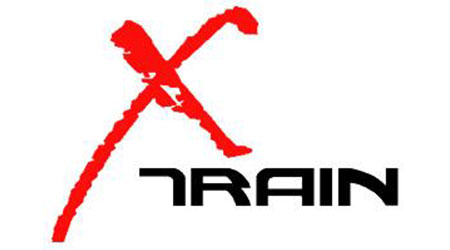 First Transit Group is a subsidiary of First Group, a transport operator in North America and the United Kingdom. The company has five rail and bus divisions — including Greyhound Lines — and employs 100,000 people. Last year, First Group transported 2.1 billion passengers.

“After a long and careful search, we are pleased to be working with First Transit Group,” said Las Vegas Xpress Chairman and Chief Executive Officer Michael Barron in a press release. “As one of the largest private sector operators in the U.S., we believe First Transit is in the best position to deliver the most innovative and efficient solutions to make the X Train a passenger-rail service experience like none other in the country.”

In addition to developing the new passenger-rail service — which would be the first luxury train to connect southern California with Las Vegas in more than 20 years — Las Vegas Xpress operates the X Wine Railroad between Los Angeles and Santa Barbara, California.