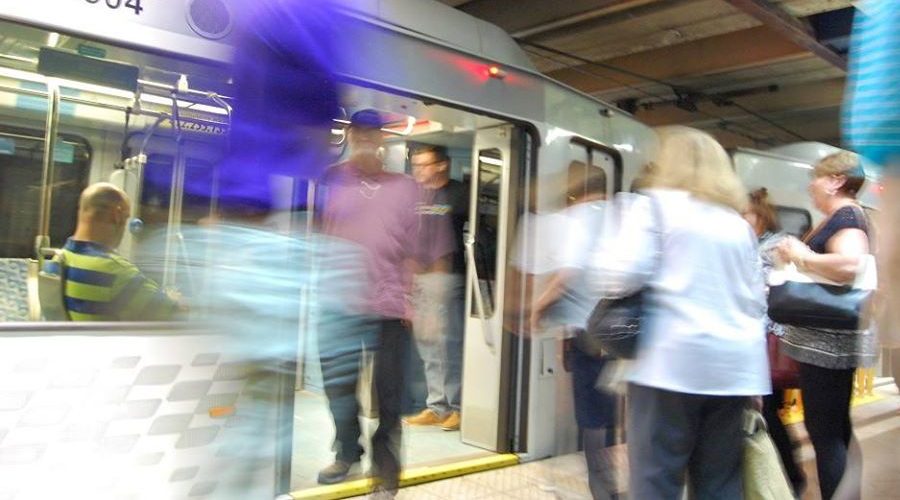 The Port Authority of Allegheny County yesterday closed portions of the Mount Washington Transit Tunnel in Pittsburgh due to continued landslides caused by stormwater runoff. The tunnel is used exclusively by the authority’s light-rail and bus network.

Due to debris from the runoff and an unstable hillside, no light-rail service will operate on the outbound tracks of the tunnel until further notice, authority officials said in a press release.

Inbound light-rail service to the tunnel was detoured to run through the city's Allentown neighborhood, while outbound service will operate through the Mount Washington Transit Tunnel on the inbound tracks.

The port authority has been working with the city and Pittsburgh Water and Sewer Authority to remediate the hillside and prevent further erosion and damage to the tunnel, authority officials said.