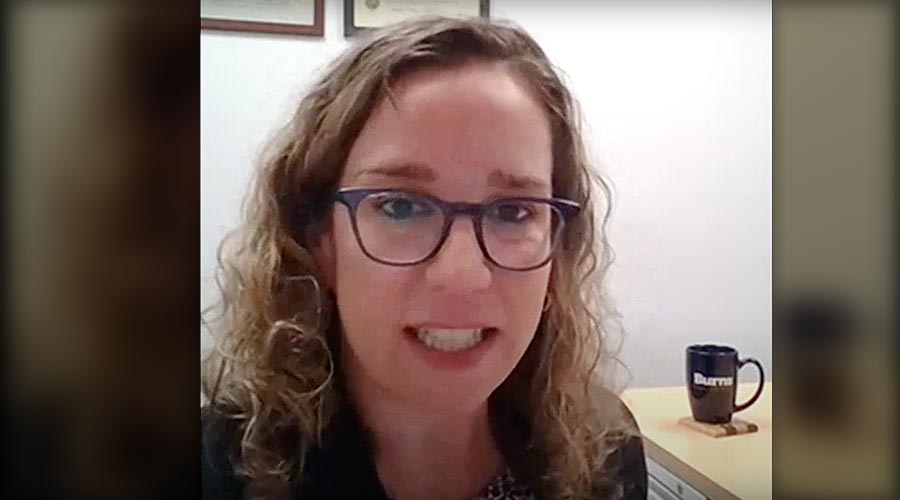 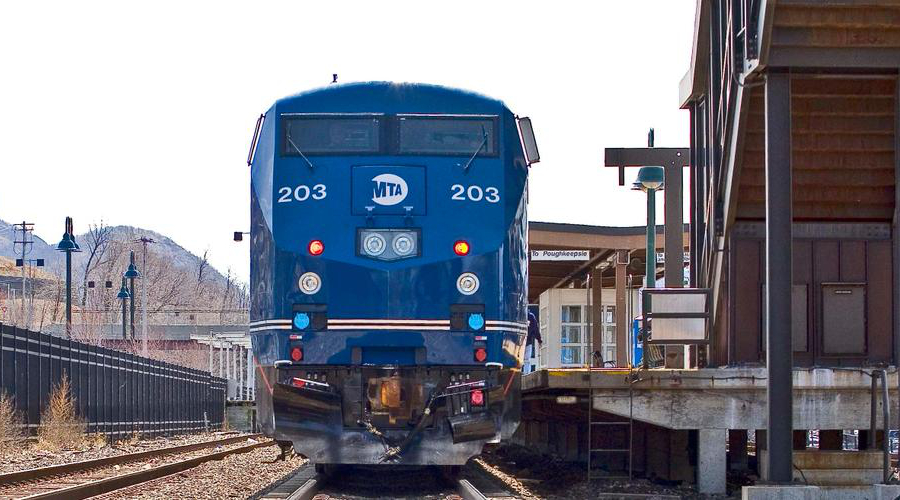 With the upgrades, Murray Hill becomes the 107th accessible station out of 124 stations in the system, MTA officials said in a press release.

Improvement construction began in 2017 and is part of the broader LIRR Modernization Program.

Metro-North crews are building a high-level platform, ramp, canopy and passenger shelter. Work will be completed in December.