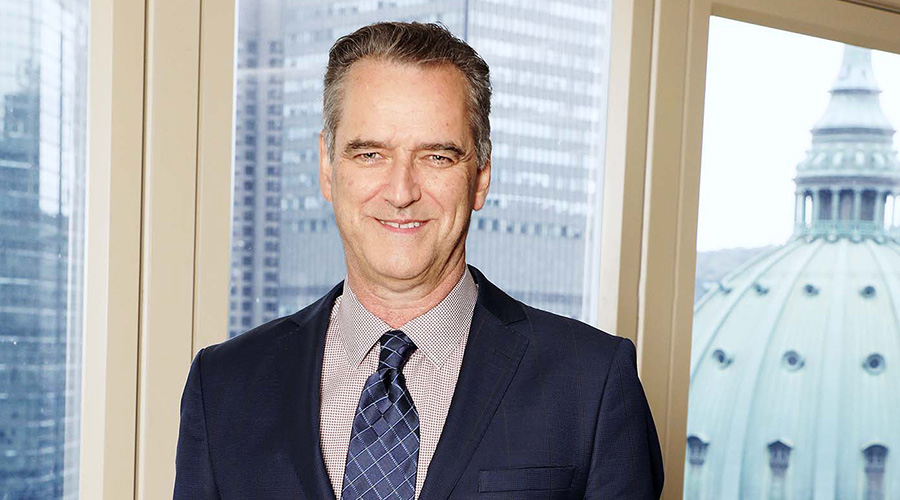 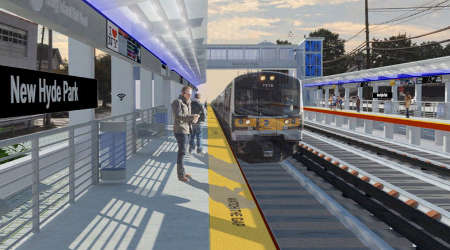 The environmental report confirms the project will improve the railroad's service, reliability and safety, according to a press release issued by Cuomo's office.

The project calls for building a third track along LIRR's Main Line between Floral Park and Hicksville, N.Y., and eliminating all seven grade crossings within the corridor.

As part of the project, LIRR will construct sound barriers and retaining walls to reduce noise in local communities.

"By increasing rail capacity and eliminating street-level grade crossings, this project will reduce congestion and help build a transit system that meets the demands of 21st century travelers, marking another major step forward in our efforts to build a brighter future for Long Island," Cuomo said.

The final environmental impact statement is the result of more than a year of data collection, analysis and public outreach, including 12 public hearings.