A Japanese public-private fund has announced its intention to invest $40 million in Texas Central Partners LLP's proposed bullet-train service between Houston and Dallas. 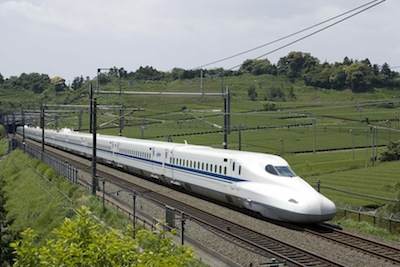 JOIN's participation in the project would focus on equity investment and business planning, officials said.

"We especially hope that this project will showcase Japan's shinkansen system in the United States, which is not yet familiar with the high-speed railway," JOIN officials said. "At the same time, we hope it will substantially contribute to promote Japan's shinkansen technology outside of Japan."

Texas Central, a private company, has proposed building a 240-mile railway that would connect Dallas and Houston in about 90 minutes. Company officials expect to begin offering the privately owned train service in 2021.