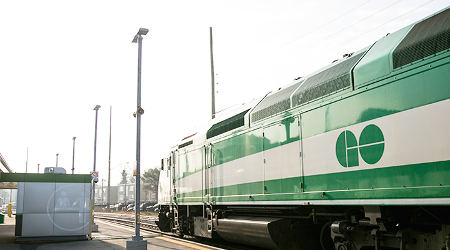 Teams were chosen based on their construction capability, experience, qualified personnel and financial capacity to deliver a project of this size and scope, IO officials said in a press release.

The expansion will include two grade separations and track and grading work along 2.1 miles of the Lakeshore East commuter-rail line.

In spring 2018, IO expects to release a request for proposals to the prequalified bidders.

The project will support the larger GO Regional Express Rail (RER) plan, which is aimed at providing faster and more frequent transit service across the Toronto and Hamilton area. The RER project includes the electrification of core segments of the GO rail network by 2024 or 2025.