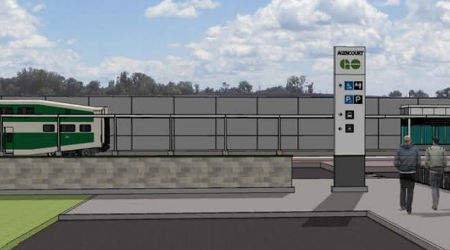 In September 2016, the agency prequalified three teams to respond to the RFP. All three have submitted their proposals by the Sept. 8 deadline, IO officials said in a press release.

Infrastructure upgrades are required at three GO stations, as well as a grade separation at Steeles Avenue along the corridor.

IO and GO Transit parent agency Metrolinx launched the RFP process to find a firm to design, build and finance the station improvements project, which will make way for the larger Regional Express Rail (RER) program.

Over the next several months, Metrolinx and IO will evaluate the teams' proposals, select a preferred bidder and then award the final contract in early 2018.

An independent "fairness monitor" is overseeing the procurement process, according to IO.