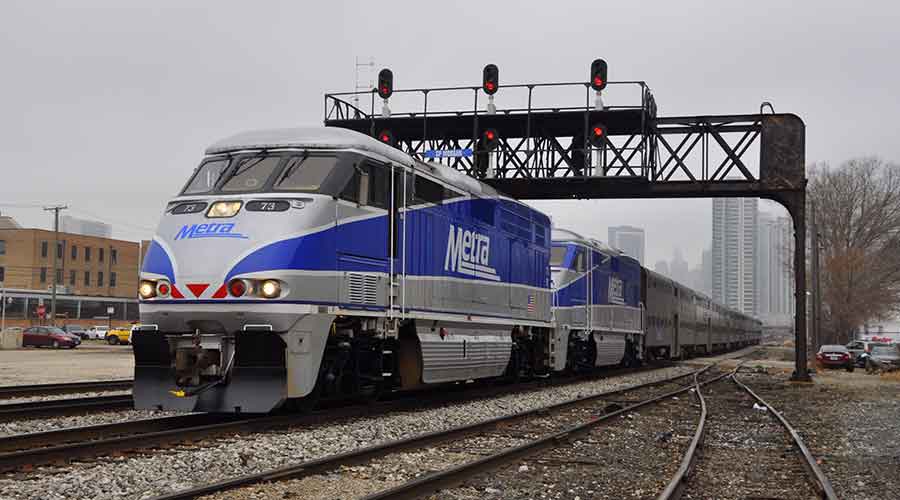 To help pay for the projects, the plan calls for updating the state's motor fuel tax from 19 cents per gallon to 38 cents per gallon. Also, the tax will be indexed to inflation to ensure that the state will have a sustainable revenue source. The fuel tax has not been updated since 1990, according to Illinois State Sen. Martin Sandoval.

The package also calls for raising fees on drivers and other fees to generate income to cover the capital program's costs.

"We've been underfunding our transportation system for decades, and it's time to step up and take serious action to make Illinois a leader in this category," Sandoval said in a press release.

The gas tax goes into a fund that will pay for transportation projects around the state, including annual costs of operating Amtrak trains, Midwest High Speed Rail Association officials said in a prepared statement.

"Now, for the first time, a portion of gas tax revenues will be placed into a dedicated fund for transit upgrades," they said. "This creates a steady, reliable funding stream that can be used for Metra upgrades needed to lay the foundation for high-speed service around the Midwest."

According to the association, the legislative package also includes:
• $500 million to begin two new Amtrak services from Chicago to the Quad Cities and to Rockford;
• $100 million for track upgrades to the CN-owned line that hosts trains between Chicago and Carbondale;
• $400 million for Chicago Region Environmental and Transportation Efficiency (CREATE) rail projects, including the 75th Street project on Chicago's south side, which will help unclog some lines used by Amtrak and Metra trains;
• expanded Metra service into Kendall County; and
• a provision that would allow the state to cooperate with a private developer to build a new Amtrak/Metra/Chicago Transit Authority in Chicago's South Loop.