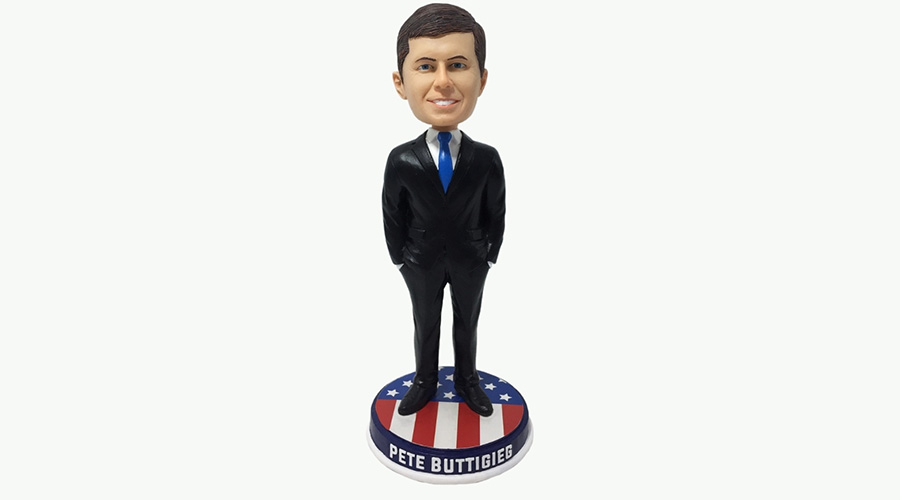 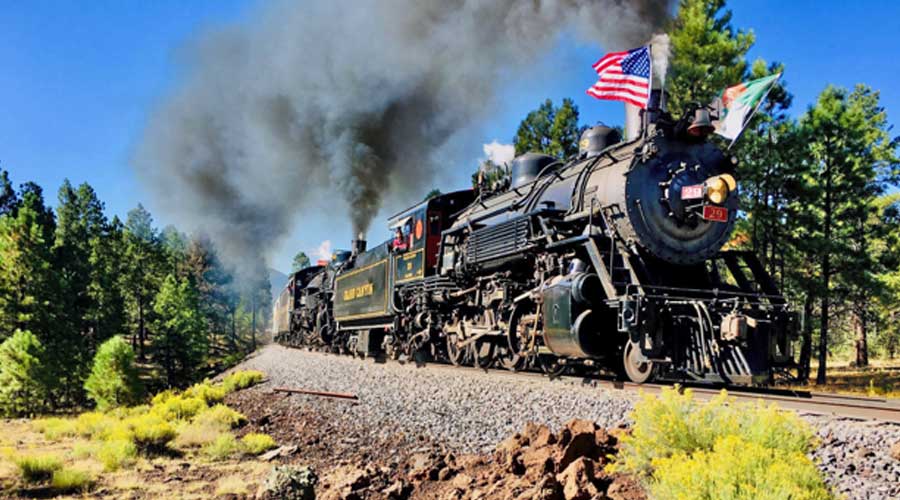 Grand Canyon Railway is planning the return of the steam engine this year.

The railway announced eight dates from April through October when one of the railway’s two steam engines will pull the 9:30 a.m. passenger train from Williams, Arizona, to the Historic Village inside Grand Canyon National Park.

Ticket prices are the same as the everyday trains powered by more modern diesel engines. Steam-pulled trains are scheduled for the first Saturday of each month from April through September and on Earth Day (April 24) and Sept. 18 (the 120th anniversary of Grand Canyon Railway).

Steam engine No. 4960 runs on recycled vegetable oil and snow melt. Built in 1923 and weighing 310 tons, the "green steam machine" and the railway carries hundreds of thousands of people a year and keeps about 70,000 automobiles off the roads leading into the national park, according to a news release.