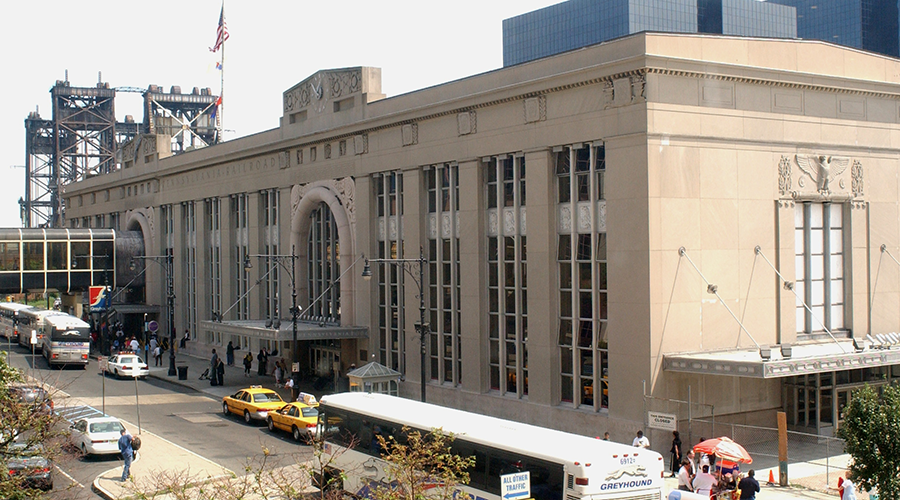 The work is slated to begin this month with $30 million in renovations and restorations, with additional upgrades scheduled over the next five years totaling $160 million, Murphy said in a press release.

The first phase of renovations will focus on aesthetics, such as restoration of the classic benches in the waiting room, installation of brighter lighting, updating of the bathrooms, improved HVAC and air-handling, fresh paint and tile, and a deep clean of the limestone exterior.

Directional and way-finding signage will be installed in the station’s labyrinth of platforms and hallways.

Longer-term enhancements will focus on improving the station’s openness, light, and overall commuter and visitor experience. A future goal is to make Newark Penn Station more of a destination, with added dining and shopping in the concourse, Murphy said.

Newark Penn Station is the seventh busiest rail station in North America and one of the busiest stations in the region. The station is served by New Jersey Transit’s commuter and light-rail trains, Port Authority Trans-Hudson Corp., and Amtrak's Northeast Corridor services. The station also serves as Newark’s main bus terminal.

Opened in 1935, Newark Penn Station is listed on both the state and national Registers of Historic Places.