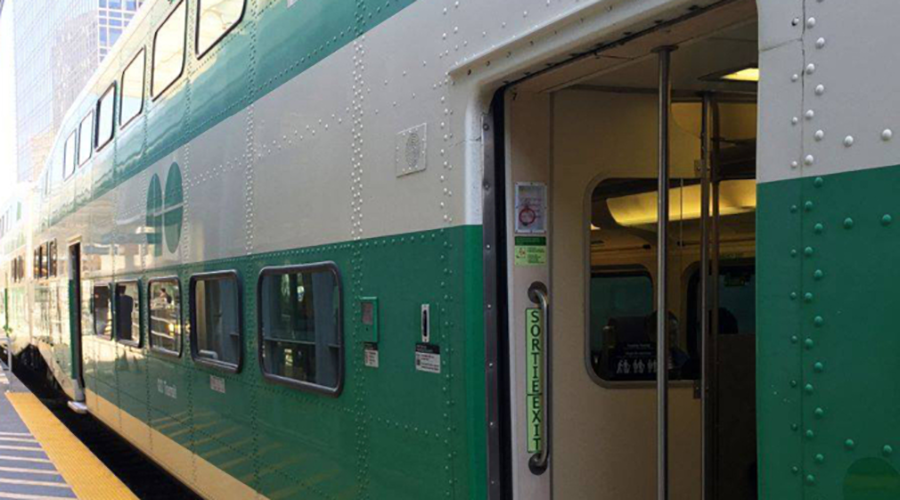 GO Transit in February will begin a construction project at the Malton GO rail station in Ontario to improve communication and safety features.

Beginning Feb. 1, the east side of the station's island platform will be closed while contracted crews install underground utilities for a new electrical building, GO Transit officials said in a project announcement.

Crews will also widen the island platform to allow GO trains to stop on the north side, and make it accessible on both sides. The station will also receive tactile yellow safety tiles at the edge of the train platforms and new digital signs.

The upgrades are part of the GO Transit's expansion project to increase the frequency and number of trains across its network and reduce congestion.

Construction is slated for completion in spring 2022.