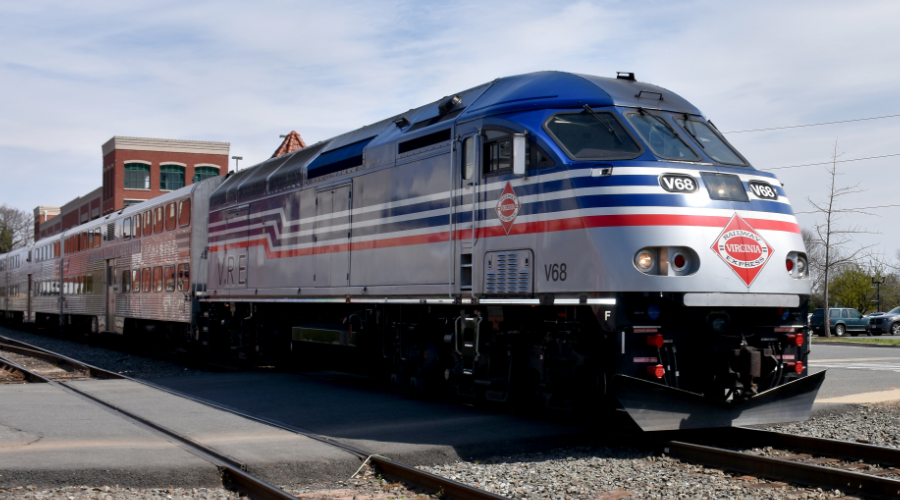 The Federal Transit Administration (FTA) is seeking public review and comment on an assessment of effects showing the Virginia Railway Express’ (VRE) new Crystal City station will not adversely affect nearby historic properties. Public comments will be accepted through April 9.

The FTA determined that while the new station would introduce a non-historic structure into the RF&P district, it would not alter the overall travel patterns of the rail line and would be consistent with historic use patterns, according to a VRE press release.

The FTA also concluded that the station would not alter the setting, feeling or association of the George Washington Memorial Parkway/Mount Vernon Memorial Highway in a manner that would diminish its integrity. The station is compatible with the historic character of the properties and their setting within Crystal City, the administration found.