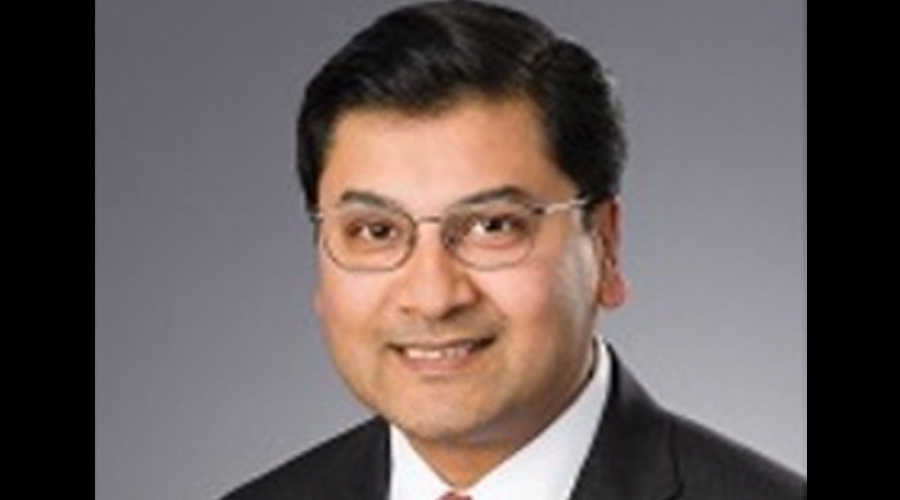 The FRA's support for the formation of such organizations follows the introduction of the Interstate Rail Compacts Advancement Act, which would authorize up to 10 multistate passenger-rail commissions and provide states with matching operating funds of up to $500,000 annually.

The newly formed commissions would be modeled after the SRC’s demonstrated best practices and lessons learned, SRC officials said in a press release.