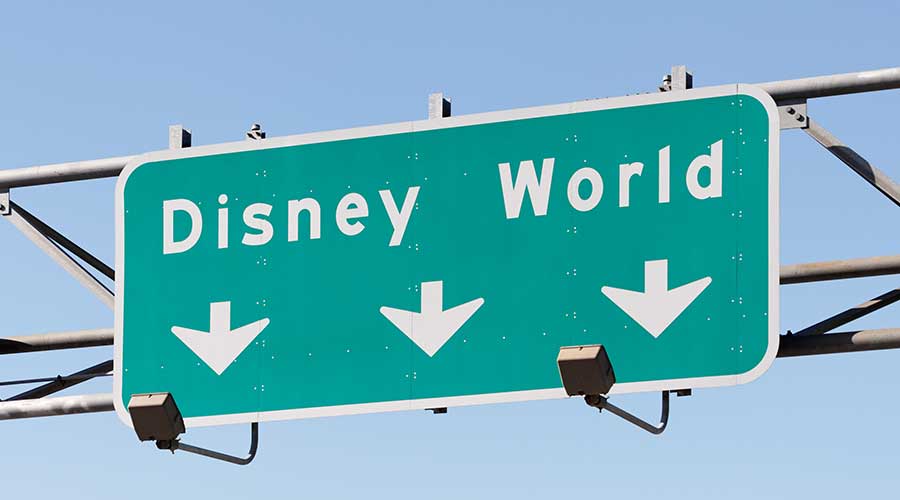 Officials representing the Walt Disney Co. and private passenger-rail service Brightline/Virgin Trains USA have confirmed they're in advanced discussions about construction of a train station on or near theme-park property as part of a route to Tampa.

The talks with Disney are in a "rather advanced state now," said Michael Cegelis, Virgin's executive vice president for infrastructure, the Orlando Sentinel reported.

"While we have not yet made any definitive commitment, we have mutually agreed to more formally explore developing a train station on our property,” they said in a prepared statement.

Brightline/Virgin Trains is working on a $4 billion, 160-mile expansion from West Palm Beach to the Orlando airport. Three more stations are slated to open late this year in south Florida: They are in Aventura, PortMiami and Boca Raton. Train stations also are under consideration for the Space Coast area of Brevard County and Treasure Coast region of Indian River, St. Lucie and Marin counties, the newspaper reported.