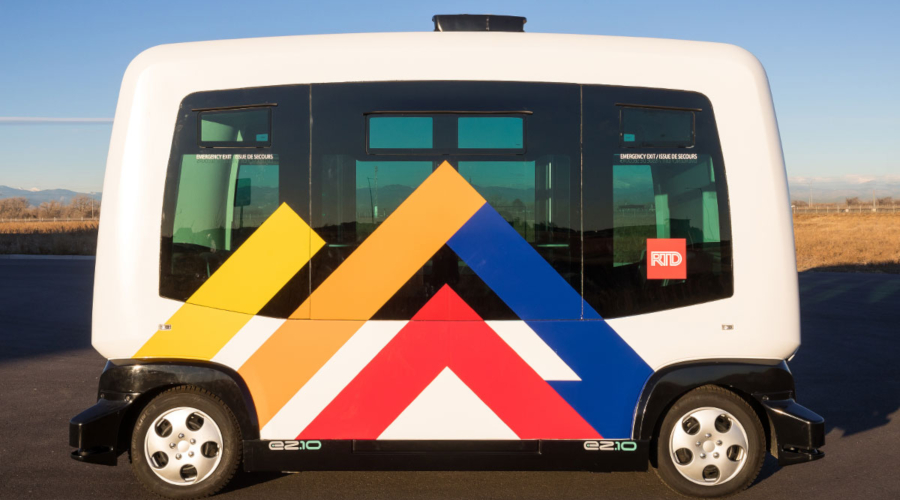 In an effort to test the viability of using autonomous vehicles as a first- and last-mile connection, RTD’s four-stop shuttle service transported commuter-rail riders between the 61st and Pena Station, two businesses and a park-and-ride lot in Denver, RTD officials said in a press release.

Now, RTD officials are gathering test-run results to present to RTD's board by mid-September, with the intent to test other autonomous shuttle services in the future, officials said.

EasyMile supplied the electric vehicle, 61AV, and Transdev operated it.