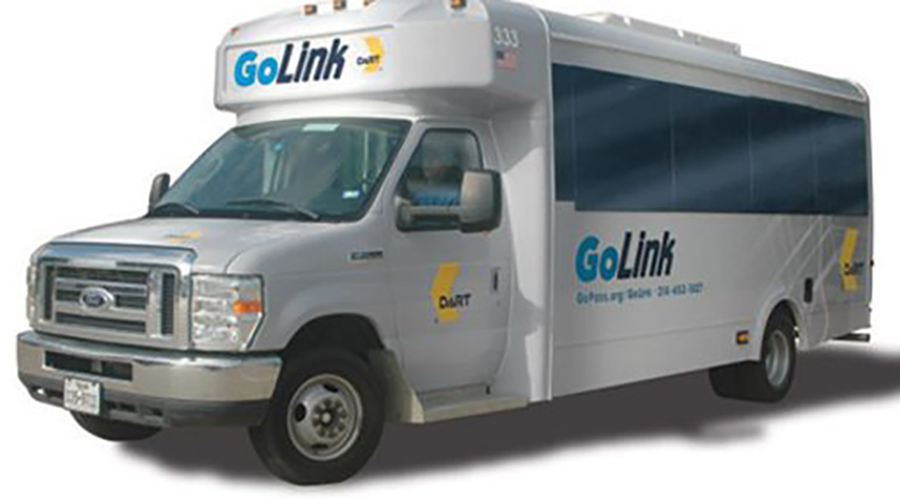 As part of the pilot, the GoLink shuttle will provide short trips for DART riders within the neighborhoods near MLK Jr., Fair Pair and Hatcher stations.

The pilot will cost $50,000 and include one accessible taxi that will supplemented by Uber Pool. Service will begin this summer.

A survey conducted with the South Dallas/Fair Park Transportation Initiative group found that extensive bus and rail service is available in the area, but travel within neighborhoods can be difficult, DART officials said in a press release.