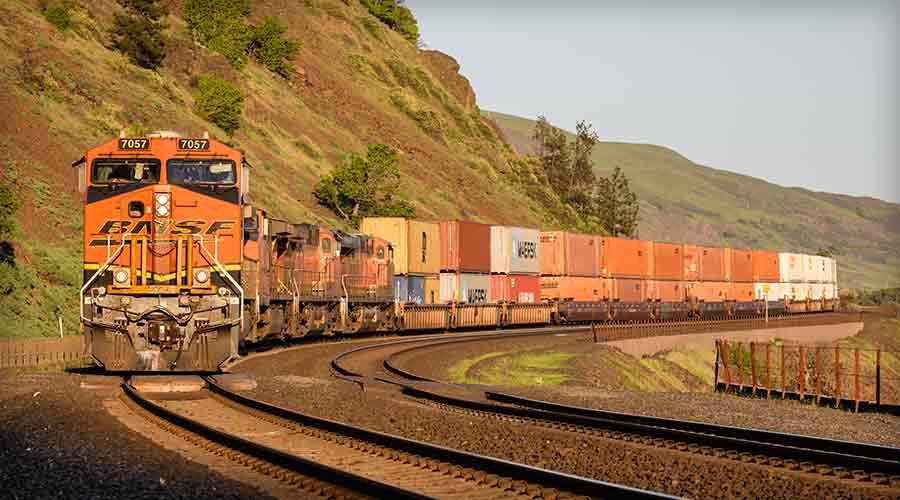 DART taps one of its own for top position

advertisement
Dallas Area Rapid Transit’s board didn’t have to look long or far to find a successor to outgoing president/executive director Roger Snoble — only as far as its own senior management team.

The board Aug. 3 announced Senior Vice President of Project Management Gary Thomas would take the reins Aug. 17 from Snoble, who in June announced his resignation to become chief executive officer at Los Angeles Metropolitan Transportation Authority.

"I’m proud the board had three great internal candidates to choose from," said Snoble in a prepared statement. "Going back to his first DART project in 1987, Gary has shown the dedication and ability that matches our commitment to excellence and the regional vision of DART."

As senior vice president, Thomas directed the overall activities of the Project Management Department, which is responsible for all of DART’s major capital projects’ design and construction, including light rail, bus facilities and rail vehicles.