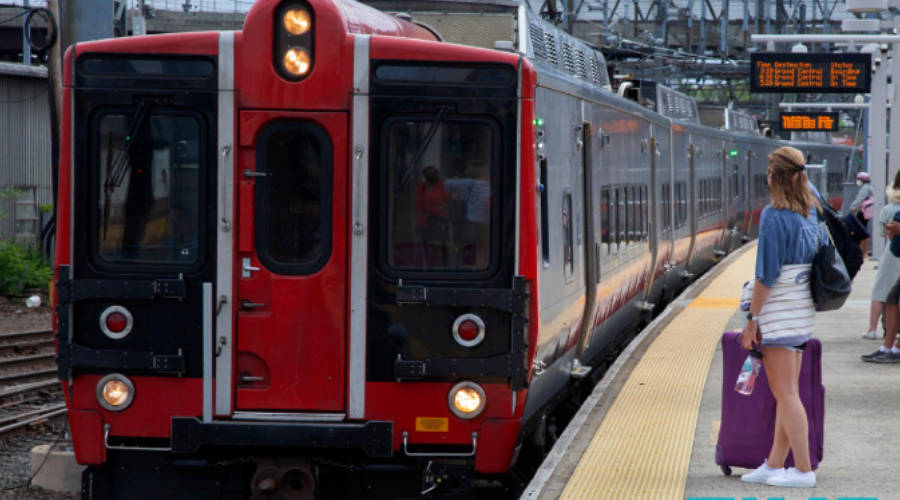 TIME FOR CT is an $8 billion-to-$10 billion investment program that includes plans to improve existing assets and stay within existing right of way, reduce the impacts of climate change by attracting more commuters to rail and improve the resiliency of MTA Metro-North Railroad's New Haven Line.

The program would save riders up to 10 minutes in their commutes by 2022, Lamont and Giulietti said in a news release.

The plan also calls for investments in infrastructure and the rail fleet, and a future super-express service that would save commuters up to 25 minutes by 2035.

"Connecticut is home to the most used commuter-rail line in the country, and it is a key component of our economic growth, supporting the ability of thousands of people every day to get to their jobs and earn a living. But our aging infrastructure is not only slowing our travels, it’s slowing our economic growth," said Lamont. "TIME FOR CT will make needed improvements a reality."