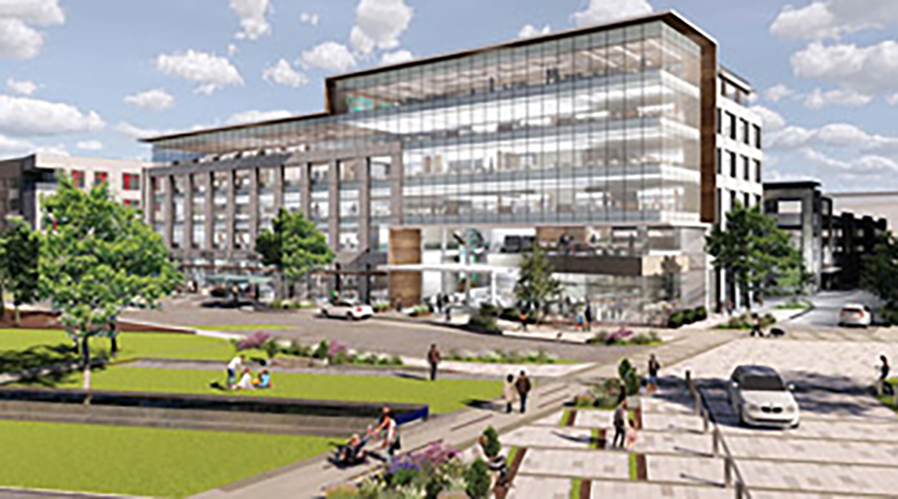 The 125,000-square foot, six-story structure will serve as the marquee building within DART and the city's transit-oriented development (TOD), which involves 26 acres around Trinity Mills Station.

It will be the largest publicly owned TOD in North Texas, Carrollton officials said in a press release.