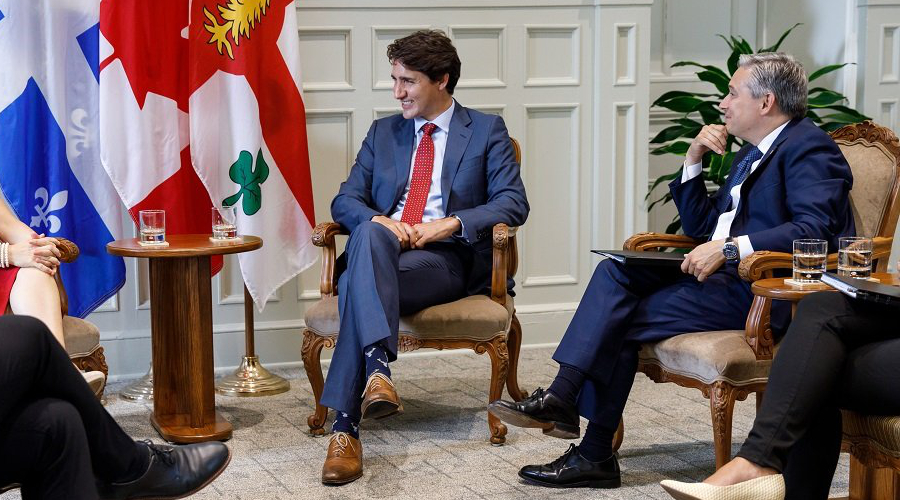 The planned network would extend over 34 miles and include a 14-mile tram line, two new bus lines and improvements to the current bus system, according to a press release issued by Trudeau's office.

Four transportation hubs would also be built so that riders could transfer from one system to another within the network.