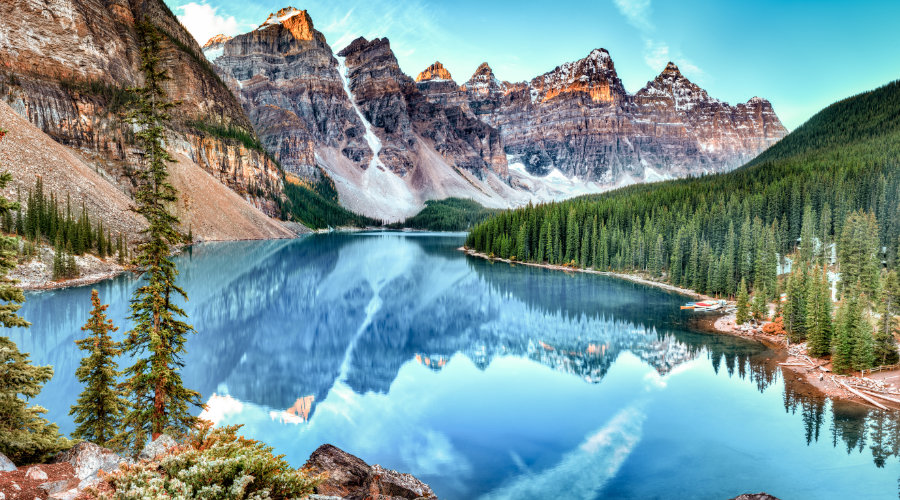 The CIB has reaffirmed support for the project and will continue to consider a long-term investment, Invest Alberta officials said in a press release.

Project feasibility studies have been completed since an MOU was established in June 2020 between Alberta Transportation and CIB. There has also been strong private-sector interest demonstrated through an unsolicited proposal by Liricon Capital Ltd. to act as the project developer.

If it materializes, the project would support Alberta's economy by creating a critical airport rail link to downtown Calgary and Banff National Park, increasing tourism and reducing greenhouse-gas emissions and congestion in the travel corridor, planners say.