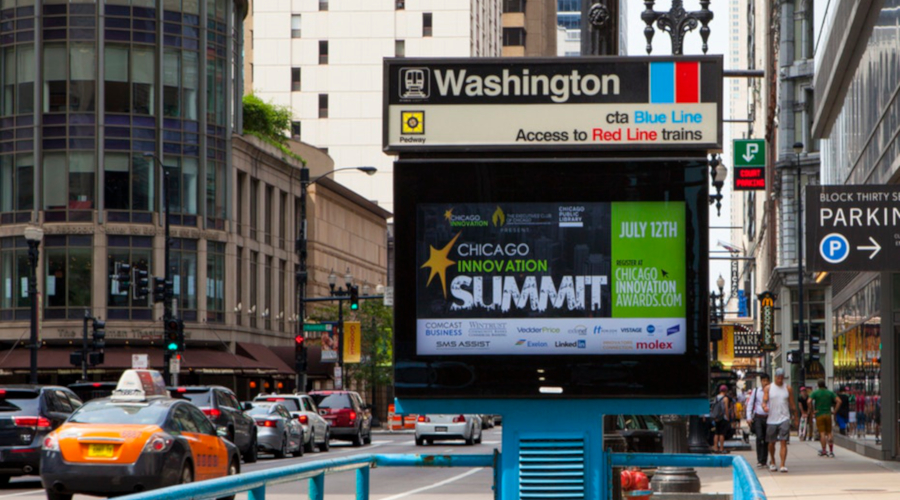 The Chicago Transit Authority's (CTA) board yesterday approved a five-year contract with Intersection to manage advertisements across CTA's rail system and continue efforts to earn revenue from sources other than fares.

The contract, which begins on Jan. 1, has an estimated value of up to $247.5 million, including: